We are Team Elite Kickboxing 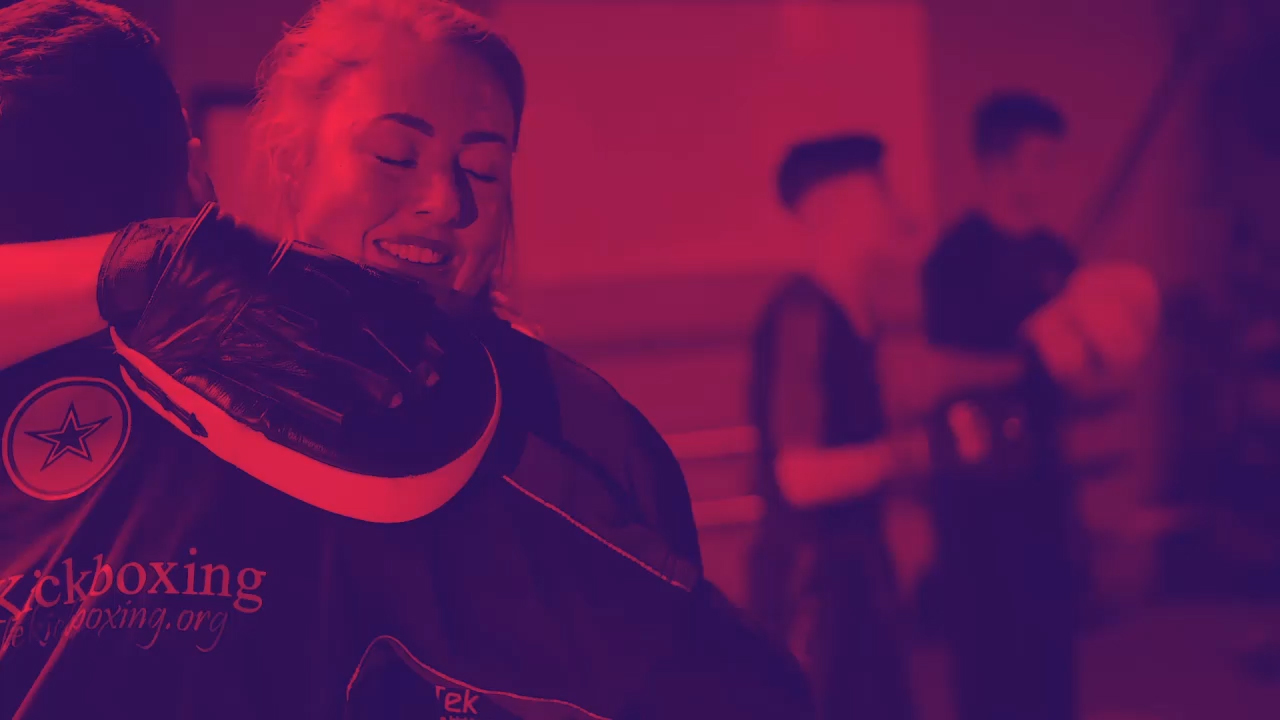 Our vision is to educate people of all generations on the lifetime benefits of Tek Kickboxing. We aim to promote, enhance and create a better tomorrow for our sport and community.

Tek was founded in January 2008 and is a multi-award winning kickboxing academy that is built on a passionate attitude towards personal excellence and growth.

As an academy Tek constantly progresses and receives recognition nationally and internationally. Tek has won prestigious awards such as World & European Titles, Nottingham Post Sports Hero of the Year and Young Achiever of the Year as well as many other esteemed honours.

Our passion is our strength

Tek’s strength and passion lies in its coaching team, all of whom have their own unique skills talents and journey. Working together in a productive and innovative environment to help students and clients of all ages achieve their goals.

It’s not the end goal that matters, it’s learning to fall in love with and embrace the process, allowing the goals to never stop evolving and growing. At Tek you are part of a team and never alone on your journey, let’s begin achieving together.

Check out the Tek team in action through our social media! 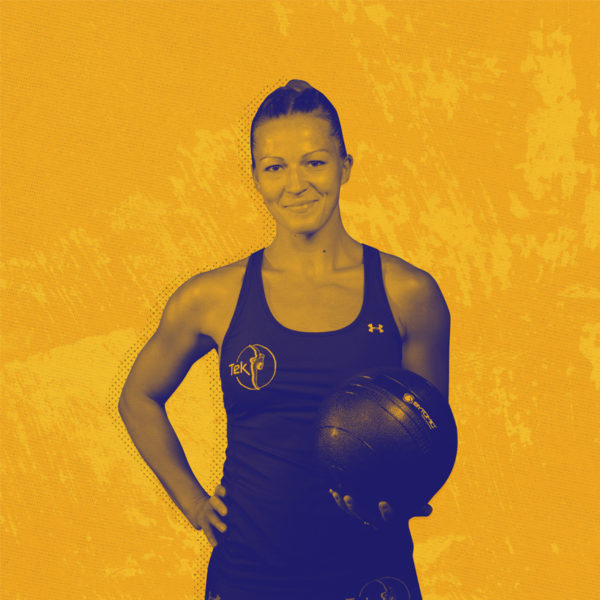